Chatting with Behdad about his music career, life in Sacramento, advice to other dealers, and his growing independent car dealership, Lending Group Auto.

Watch the Full DealerChat Episode Below:

DealerXT is not a law firm or lawyer referral service and cannot provide any advice or opinion about your legal rights. The information found on DealerXT.com is intended for general informational purposes only and should be used only as a starting point for addressing your legal issues. The information is not the provision of legal services, and accessing such information, or corresponding with or asking questions, or otherwise using the Services, does not create an attorney-client relationship between you and DealerXT, or you and any lawyer. It is not a substitute for an in-person or telephonic consultation with a lawyer licensed to practice in your jurisdiction about your specific legal issue, and you should not rely on such Legal Information. You understand that questions and answers or other postings to the Services are not confidential and are not subject to attorney-client privilege. © 2020. This testimonial or endorsement does not constitute a guarantee, warranty, or prediction regarding the outcome of your legal matter whether you decide to be represented by Auto Legal Group, LLP or not. © 2020

New Sales and Use Tax Structure For Used... 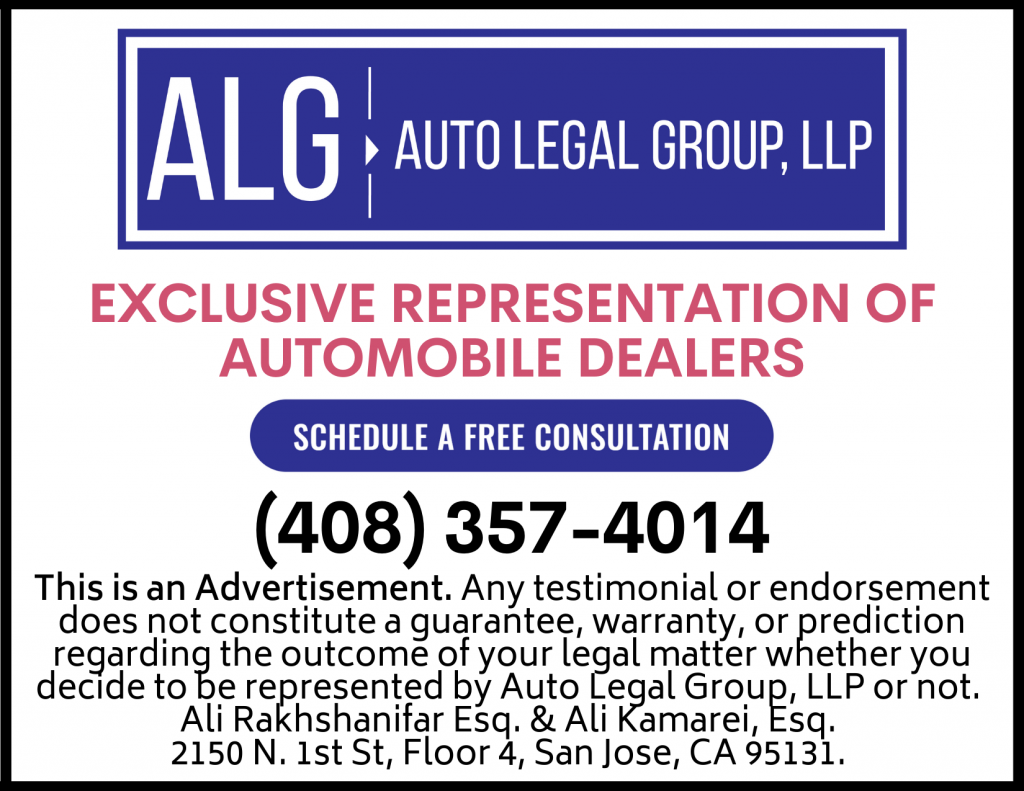 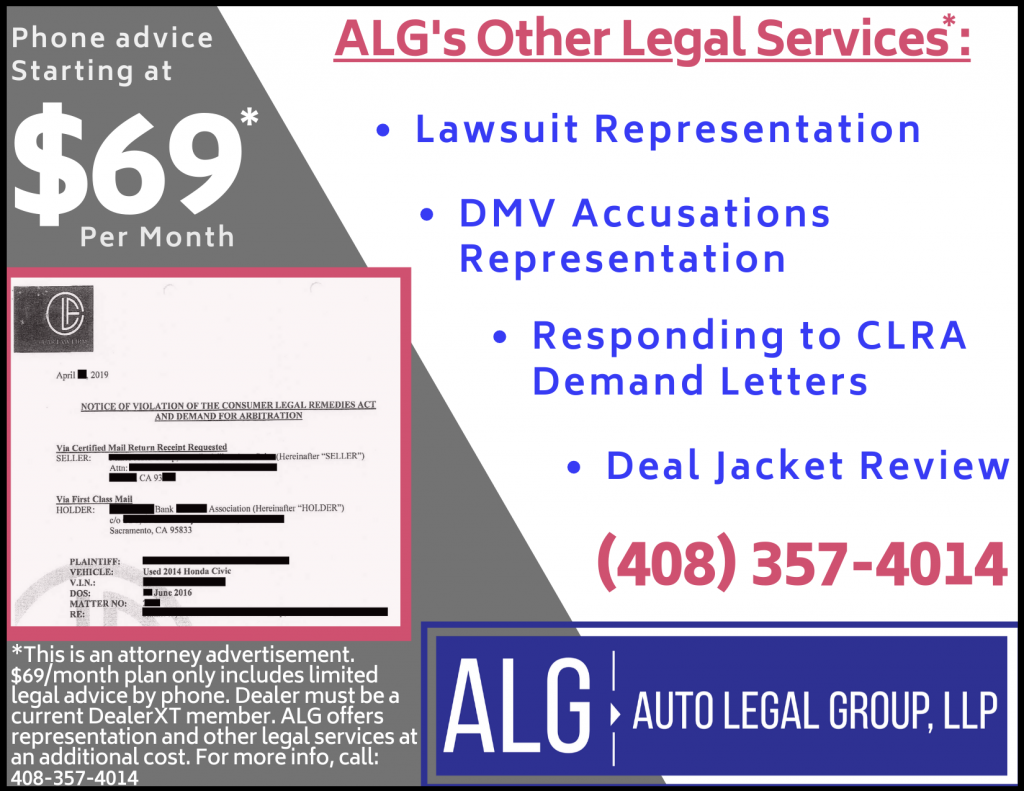